Can you build up a tolerance for caffeine?

Believe it or not, there is such a thing as drinking too much coffee.

I know. We’re as shocked as you are.

If you’re someone who drinks several coffees in a day out of habit, you might notice that you feel less of an energy boost after a cup of coffee than you used to. This is because our bodies build up a tolerance for caffeine, meaning we feel the effects less if we’re continuously exposed to it.

In this blog, we’re going to be exploring the subject of caffeine intolerance to give you some more information on the science behind it, as well as some tips on how to reduce your caffeine tolerance to start feeling the benefits again. 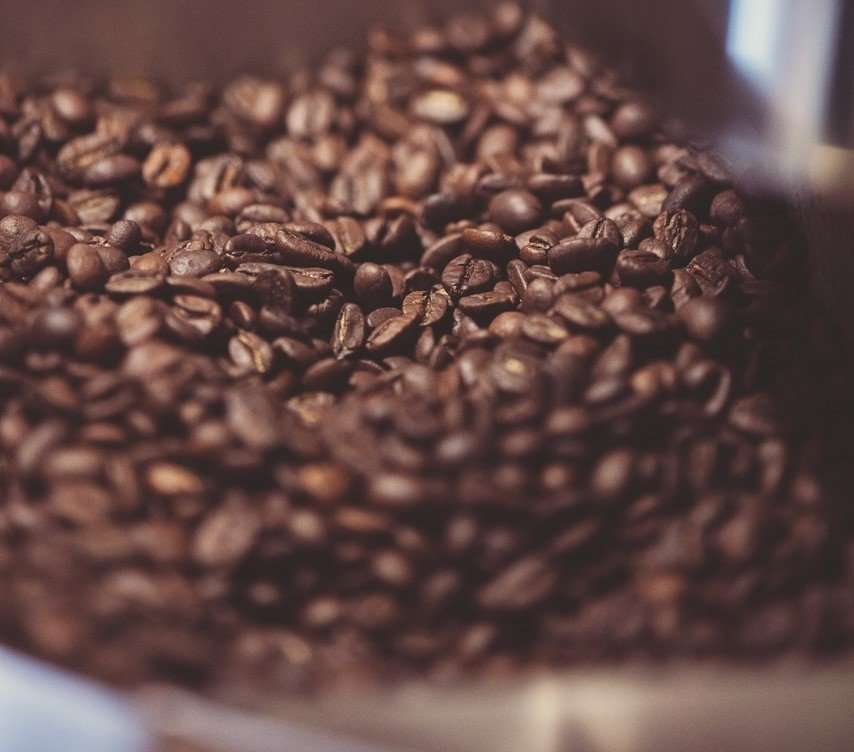 Where does our caffeine intake come from?

Most of us will get the majority of our caffeine intake from coffee, tea and soft drinks. However, caffeine is also found in a lot of sweet food, as well as some medications.

Some health organisations offer guidelines outlining how much caffeine is safe to consume in a day, or simply provide advice about how to ensure you’re consuming a safe amount of caffeine (such as this article on the British Heart Foundation website). 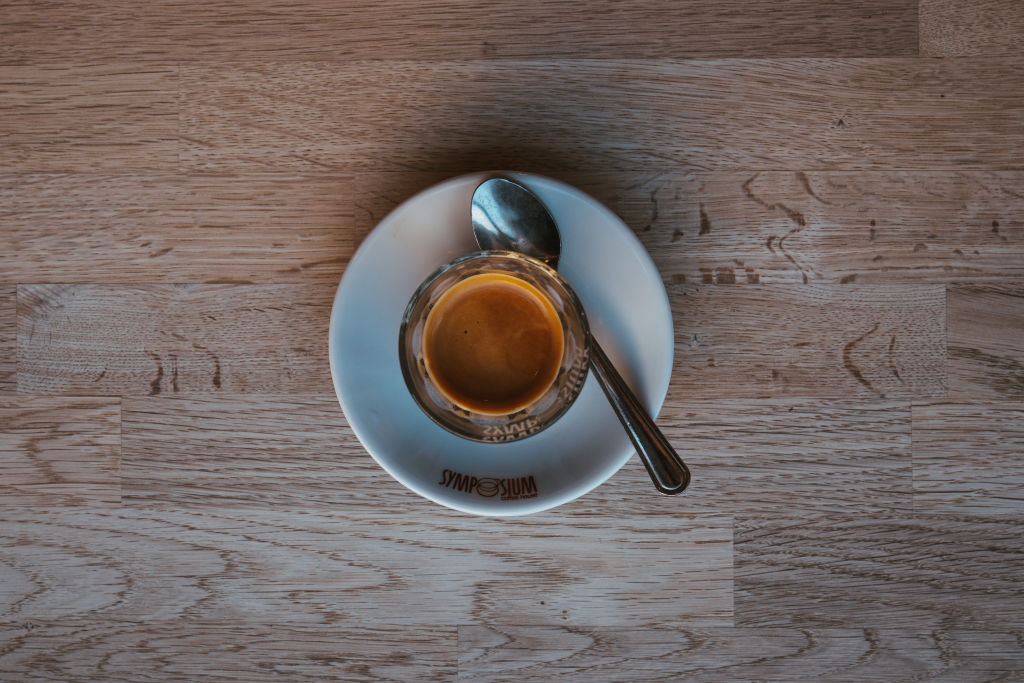 How to know if you’ve built up a caffeine tolerance

Caffeine is a stimulant, which is why typically it helps us feel more alert straight after we drink it. However, if you’re a regular coffee drinker, you may have become immune to its energising effects.

The main clue as to whether you’ve built up a caffeine tolerance is how you feel just after you drink your coffee. Maybe you remember once feeling a boost of energy after your morning coffee, but now you don’t feel the effect. This is likely due to a tolerance to caffeine that has built up over time.

Have you ever heard someone say that they can drink caffeine any time of day, without it affecting their sleep? This can also be a sign of caffeine tolerance. A study from the Journal of Clinical Sleep Medicine found that consuming caffeine between 0-6 hours before bedtime had a significant impact on sleep disturbance. So, not feeling the effects of caffeine on your sleep is definitely something to look out for. This is a huge topic, and it’s something we’ve discussed on the blog before – find out more about the impact of caffeine on our sleeping patterns here.

Caffeine tolerance is influenced by a number of factors including genetics, weight and stress levels, so it looks different on everybody. But the points discussed above will hopefully start giving you some idea as to whether you fall into the caffeine tolerant category. 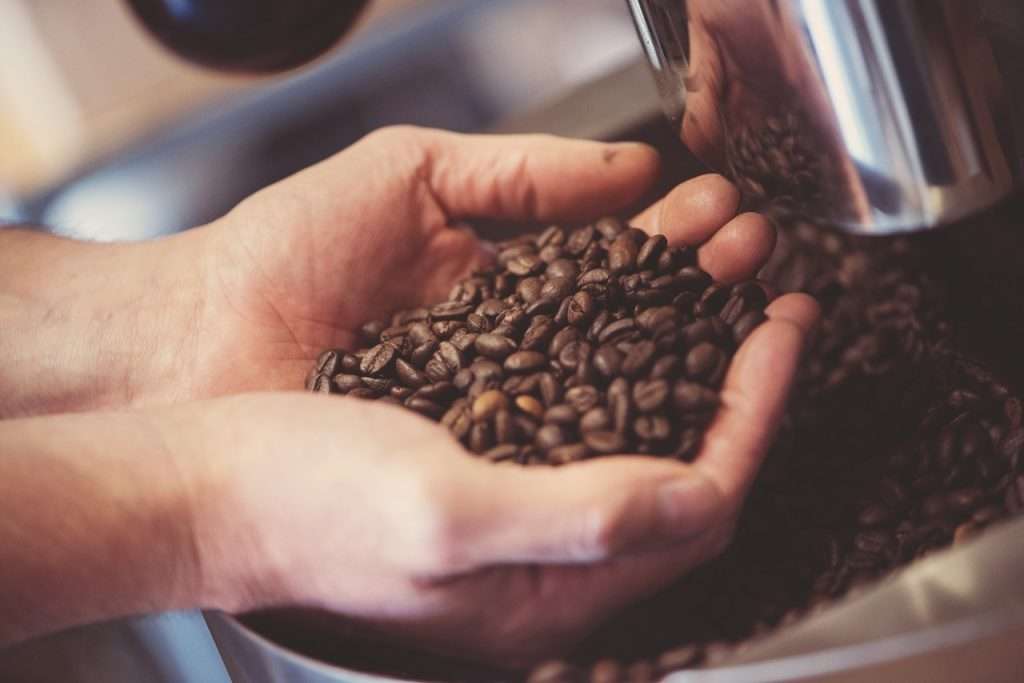 If you feel like you’re no longer getting the benefits to your energy levels you once felt as a result of caffeine, it may be a good idea to try and reduce your tolerance over time. The good news is, this doesn’t need to involve cutting out coffee completely. If you’re someone who drinks a lot of coffee, simply cutting back gradually can allow your body to reduce its dependency on caffeine, and thus reduce your tolerance. 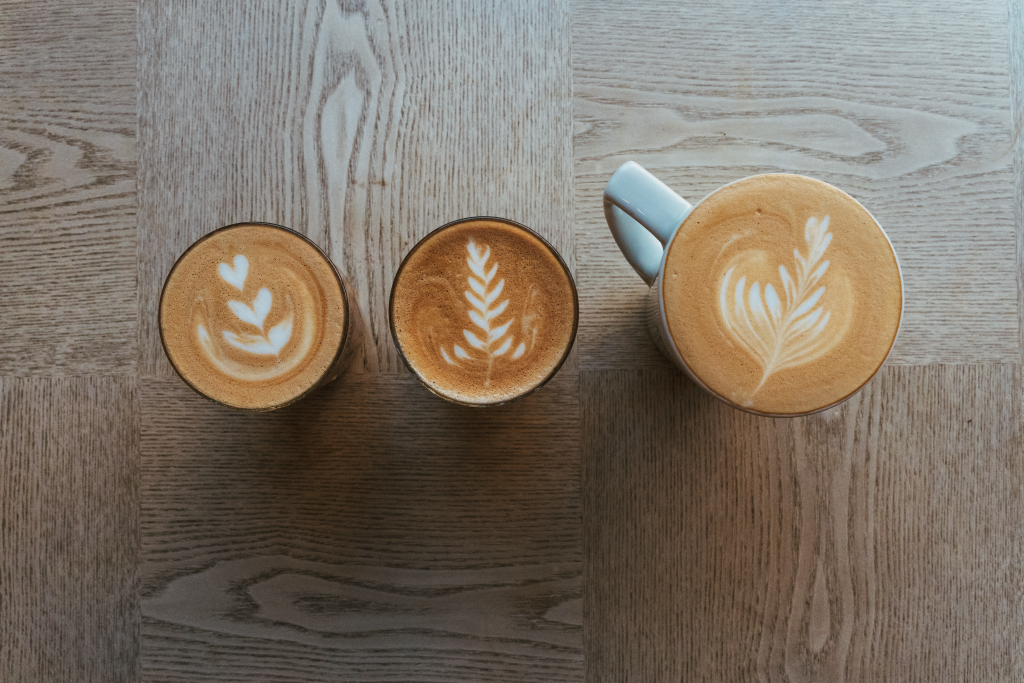 All About Caffeine Tolerance

We hope this blog has given you some new information about the topic of caffeine tolerance.

Of course, we LOVE all things coffee, and it has so many health benefits that it’s important to make sure you’re maximising the potential effects.

If you’re looking to cut back on your caffeine consumption, why not try our DECAF coffee? We believe you shouldn’t have to compromise on quality & flavour when it comes to decaf coffee. Our medium-bodied, single-origin decaf coffee has a honey-like sweetness that our customers love – click here to shop.

receive all the latest updates